Get the Perfect July Birthstone

The “king of precious stones!” The romantic Ruby. Which happens to be the birthstone for July. The ruby is one of the most sought out gems. This precious stone is known for the color of love and passion. Rubies are not just red they have hints of purple, which adds to the rich, dark color. 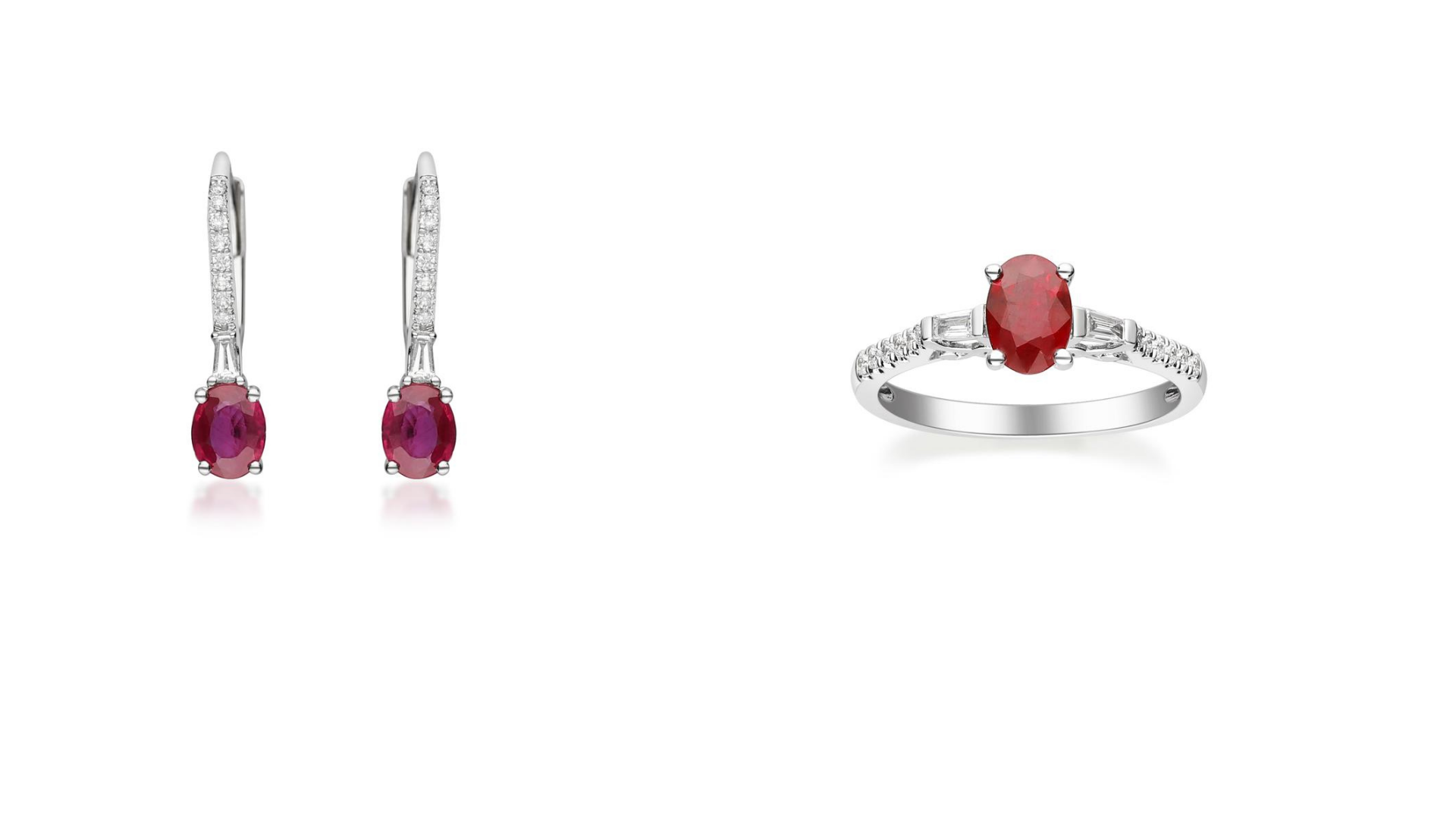 Birthday in July? Want to know how to properly pick out a Ruby?

Color: Arguably the most important aspect. The main color should be red. With under tones of purple.

Saturation: When it comes to a ruby, the stone that have an intense red hue are more valuable than those whose color is not as vivid.

Clarity: The stone should be as flawless as possible. There will be some inclusions inside it. There should be a few. So, few and small that they are not noticeable to the naked eye.

Cut: Rubies are available in all sorts of cuts, but the most sought-after stones are the round ones, which are also more expensive. The way a stone is cut affects how it reflects light so as to create brilliance and sparkle.